Reincarnation. A very interesting subject, very controversial subject. There is a saying we should ask our self: “Who am I? Why am I here? Where do I go when death-throe is near?” So we need to learn about all of these truths. We will enlighten you on reincarnation. 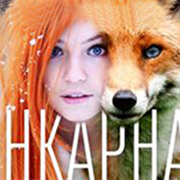 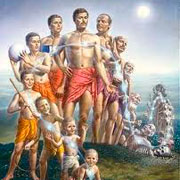 REINCARNATION (VIDEO, IN ENGLISH ONLY)